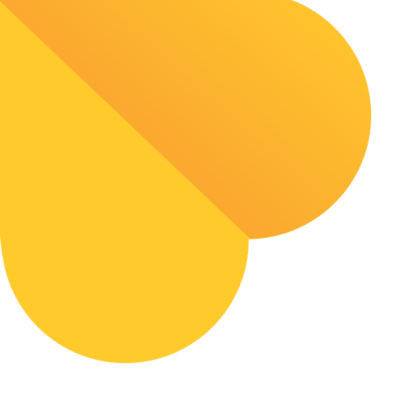 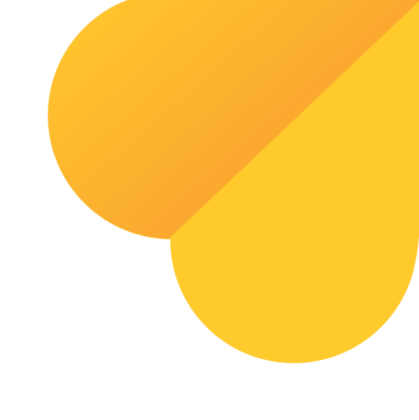 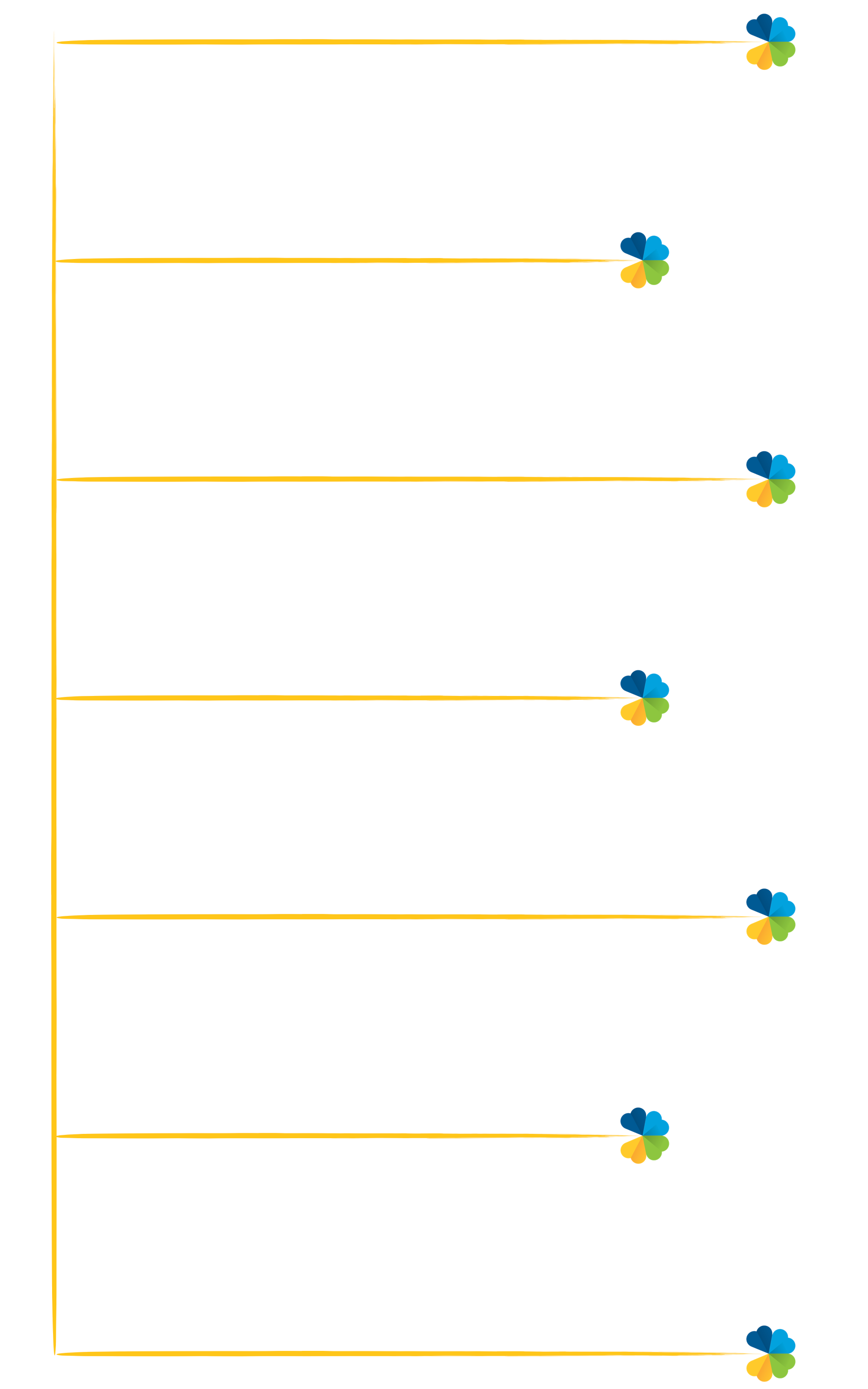 Why Santa is my big hero

It's the last full week of January, so I'm still allowed to wish you all a HAPPY New Year!
And although 2021 hasn't started dramatically different from the way in which 2020 ended, we can still have hope that the coming year will unfold itself more beautifully than 2020 turned out to be.

It's probably also the last moment to look back at and reflect on the festive season, before we jump into the adventure that 2021 might be.

So let's return to the end of December 2020, and let me explain why I think we all need Christmas and New Year... all year long!

My youngest daughter, Elien -now 6 years old-, has a lively imagination. She can be TOTALLY into a story. A year ago, I even made her believe that I turned her into a squirrel (naughty dad I am...).
The funny thing with her, is that you're never absolutely sure whether she's totally into the story and actually fully believes it, or that she's a master actor and plays along so well that you, in the end, believe that she believes :-) (so it can be that every time I try to fool her, she's actually frolicking me even harder :-) ).
Anyway, on Christmas Eve, she was TOTALLY into Santa's story: the flying sledge, the chimney, the presents,...
We turned on Google's Santa tracker, and by the time he was supposed to be in the neighbourhood, she was constantly gazing out of the window. Even while we were watching a movie all together, she was the one that regularly turned away from the TV screen to scan the skyline.

That's what Christmas is all about for me, and that's what I'm wishing you throughout the upcoming year!


And the magic of the festive season doesn't stop there!
One week after Christmas, it's New Year. And on New Year's Day, there's the century-old tradition of the Wiener Philharmoniker to perform it's New Year's concert in the Golden Hall of the Musikverein in Vienna.
It's a tradition, broadcasted to all corners of the world.
And because of that, it's an immense honour for the conductor who is invited to guide the orchestra throughout their performance.
But did you know, that it's the orchestra itself that chooses their conductor for this concert?


Combine these 2 elements, believing and a team's power, and you get a magical cocktail that's the fuel for a new year!


So, if your fuel and new year resolutions are already burned up by the end of January, start to question yourself:

If your answer to the first (the leadership) question is "NO", or if one of the answers to the second and third question is "YES", then you still have 11 months to change things around and feel the difference during the next festive season at the end of 2021!

Book an appointment with us -a Clarity session to go fully in-depth, or a (re-)connect session to simply discuss this content- and we will be happy to help you play more, dream more, believe more, and make you radiate that all into a whirling enthusiasm that you transfer to your team so you become their preferred and chosen leader!

Click the button, choose 'Online Services', select a Clarity-session or (re-)connect session, choose your coach, and pick the moment that suits you best to have the conversation.
Or just send me an email.